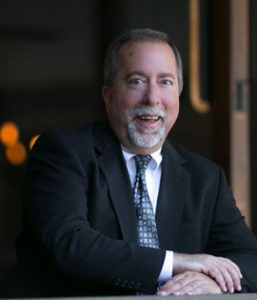 We mourn the untimely passing of one of the firm’s partners, Robert (Rob) Rossi on November 12, 2021, but we celebrate the way he lived his life.  Rob was gracious and a brilliant lawyer, who was passionate about his family, his faith and work.  He enjoyed reading, music (especially the Beatles), camping with his family and friends, and sports.  Rob especially enjoyed watching baseball and was a loyal Boston Red Sox fan.  HS&R has lost a great friend and colleague.  Rob will be missed by everyone at the firm. Rob was survived by his wife, Lisa; children, Anthony, Angela and Gianna; beloved mother, Theresa Bartolo Rossi; and older brother, Roy Rossi.  Rob was preceded in death by his father, Rocco (Roy) Rossi, who he greatly admired and respected.